What is Chronic Telogen Effluvium (CTE)? – the most common type of hairloss

CTE is hair loss which is evenly distributed (diffuse) across the scalp, as opposed to hair loss just at the top of the head. Often it is only the sufferer who notices that their hair is shedding more than it used to.

Women affected by this type of hair loss are usually between the ages of 18 – 50, and they generally show one of the following signs:

Tests often show that women with CTE suffer from low iron stores in the body (8). The amount of iron stored by the body can be simply measured by your doctor. He/she will take a small blood sample from you and then have it analysed for its serum ferritin level.

Low dietary iron intakes has been known for some time to be a potential problem for millions of women, but it is only now that it is becoming recognised as an important factor that can contribute to increased hair shedding, and that this condition is really quite common (10, 12).

Low serum ferritin levels usually result from the loss of blood during menstruation, which is just enough to cause a gradual depletion of iron stores in the body. Additionally eating a diet containing little or no red meat is likely to give rise to a lower amount of available iron.

Research has shown that if the iron deficiency is corrected and the serum ferritin level is raised to a certain ‘trigger point’ then hair growth will resume. In fact, what actually happens is that the growing stage of the hair follicles is lengthened so, at any one time there are more hairs in the growing stage.

This means that hair volume will start to increase and any excessive shedding will reduce. However, this takes several months because ferritin levels can only be raised slowly. Also once the ‘trigger point’ is reached and hair growth starts, it takes 2 – 3 months for the shedding to reduce and another 3 – 6 months for the new hair to reach a length that contributes outwardly to fuller hair.

Whilst iron is usually the key factor, other nutrients also play an essential role. This was highlighted by research which showed that a significant proportion of women who were given an iron supplement failed to respond, even when given a high dose with additional vitamin C (which is known to help iron absorption).

This problem was overcome when it was realised that intake of the amino acid L-lysine was very low in many people’s diets, particularly those who eat little or no meat.

When L-lysine was added to the other nutrients being given, most women went on to reach the target ferritin level, and their hair volume subsequently increased. When they stopped the hair shedding resumed several months later.

How can I be sure that I have CTE?

As detailed above and indicated on the diagnostic chart, CTE is hair loss which is evenly distributed (diffuse), as opposed to hair loss just at the top of the head.

Other signs you may notice include having less hair in your ‘pony tail’ or less hair to clip up than you used to, or an increase in the number of hairs lost when shampooing, brushing or combing your hair.

Remember those with CTE are often the only ones who are aware that their hair is thinner than it used to be. So don’t be surprised if no one else has noticed your hair loss.

Which women are more likely to have CTE?

Research has established a link between CTE and low iron stores (measured as serum ferritin) in the body.

It was also explained that low iron stores usually result from the loss of blood during menstruation (monthly period). As a consequence, women with CTE are usually between the ages of 18 – 50.

This is the amount of red meat you consume. Eating a diet containing little or no red meat is likely to give rise to low iron stores in the body. This is simply because red meat is one of the richest sources of dietary iron, L-lysine and vitamin B12. 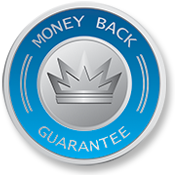 SHOULD YOU COMPLETE THE THREE MONTH COURSE AND NOTICE NO BENEFIT WE WIL LREFUND YOUR MONEY IN FULL.
However, it is stressed that the full benefits of NutriHair® are only seen at six months. The hair growth cycle is about six months, but if your iron stores are low, the hair will be the last to benefit from supplementation. This is because iron is needed for many other processes in the body, so any supplemental iron will be taken up for these processes first. Iron contributes to the reduction of tiredness and fatigue. Therefore, if you are feeling better and are generally less tired, this is a positive sign that the supplement working, so it is worth persevering.
No other company offers you such a guarantee for a hair product. It is based on the confidence we have in NutriHair®. 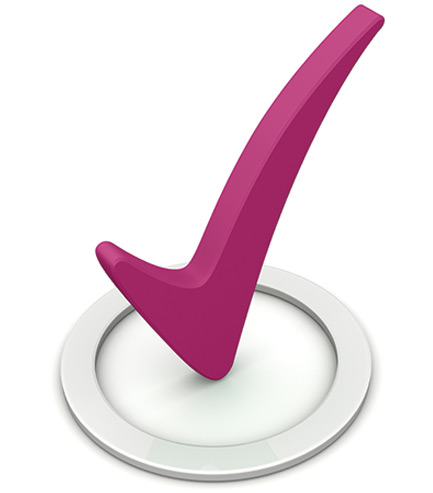